Scouting is happening all around the world – there are National Scout Organizations representing their home countries and delivering the promise of Scouting in virtually all areas and regions globally. The BSA International Department works to help Scouts and Leaders from the BSA to experience the bigger picture of Scouting and connect with it through our involvement in the World Organization of the Scout Movement.

Check out the topics below to learn more and find out where your adventure will begin!

JOTA-JOTI is the world’s largest digital Scout event taking place online and over the air. The educational event brings together more than 2 million Scouts every year in October for a weekend of Scouting and friendship. Click the picture for more resources, and register

Looking for help locally? We can help! International representatives are appointed to help local councils navigate the adventure of international Scouting. From training to awareness, they are the go-to person at a local level.

What is Messengers of Peace?
The program aims to highlight this work by supporting Scouts’ community service and encouraging Scouts to share their actions with others to help build a global network of service.

The Boy Scouts of America and its International Department have created several avenues of financial support of the world Scouting movement. There are opportunities to support world Scouting at a variety of levels of giving.

Jamboree on the Air – Jamboree on the Internet
(JOTA-JOTI) is a fun and exciting annual experience for all young people in Scouting using the widest range of technology communication channels to educate, promote cultural awareness, develop tolerance, as well as enhance sharing, collaboration and teamwork, along with building a sense of belonging to the worldwide Scout Movement. It is a “travel-free” Jamboree that takes place wherever you are in the world. Click the pictures for more info.

Jamboree on the Air

Jamboree on the Internet

The World Organization of the Scout Movement

The World Organization of the Scout Movement (WOSM) is a confederation of 170 national Scout organizations. WOSM was formed to encourage the Scouting movement throughout the world by promoting unity and understanding of its purpose and principles and by supporting its expansion and development. Three main bodies make up the WOSM: the World Scout Conference, the World Scout Committee, and the World Scout Bureau. In addition to the three main divisions, six regional conferences and committees of the WOSM meet regularly to implement decisions and policies locally. For a brief explanation of WOSM and its governing bodies, click HERE.

Click on the map below to learn more about the 6 WOSM regions! 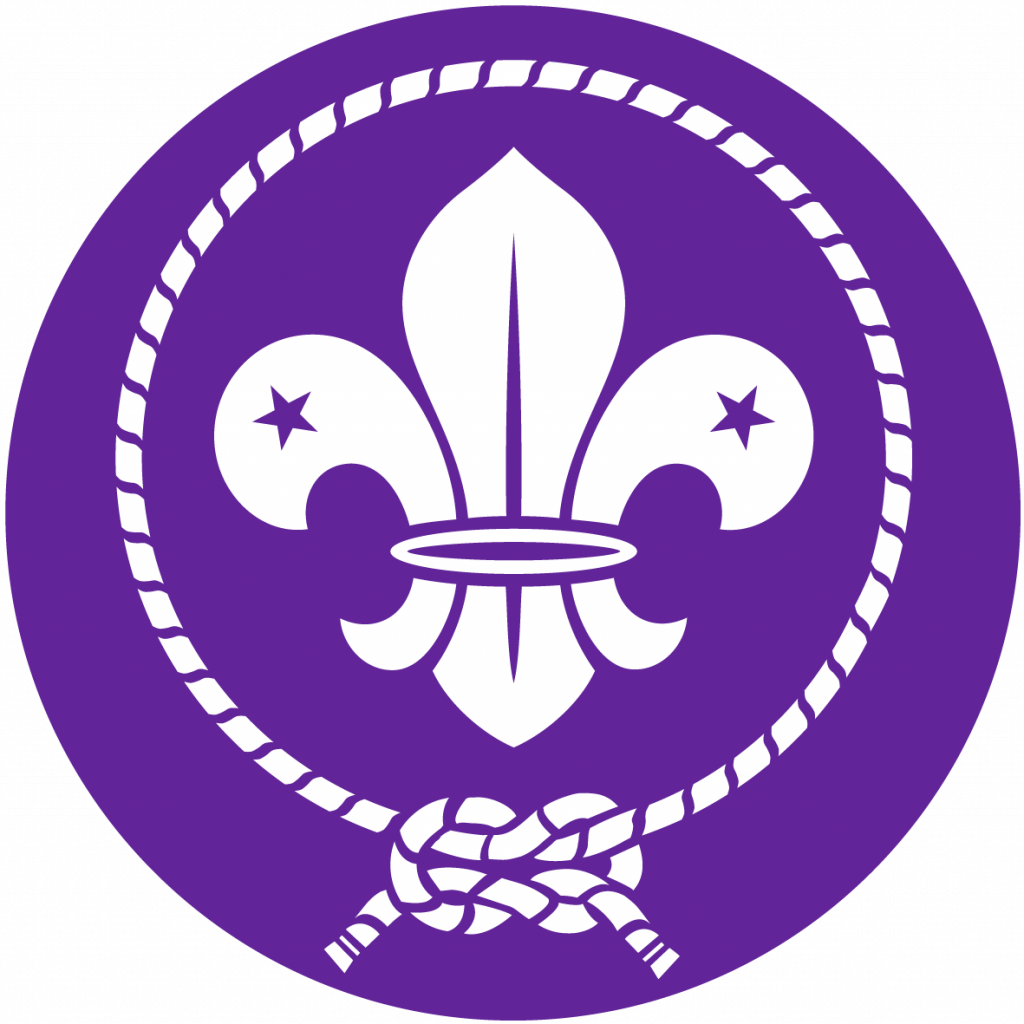 The World Crest is a Scout emblem that has been worn by an estimated 250 million Scouts since the Scouting movement was founded in 1907 by Lord Baden-Powell at the experimental camp on Brownsea Island in the UK. During this camp, he issued the first from of the World Crest, a copper fleur-de-lis badge, to all participants. It is still worn by 54 million Scouts in 216 countries and territories and is one of the world’s best-known symbols.

Scouts and members of the public often ask how the emblem originated. Lord Baden-Powell himself gave the answer: “Our badge we took from the ‘North Point’ used on maps for orienteering.” Lady Baden-Powell said later, “It shows the true way to go.” The emblem’s symbolism helps to remind Scouts to be as true and reliable as a compass in keeping to their Scouting ideals and showing others the way.

The crest is designed with a center motif encircled by a rope tied with a reef or square knot, which symbolizes the unity and brotherhood of the movement throughout the world. Even as one cannot undo a reef knot no matter how hard one pulls on it, so, as it expands, the movement remains united.

The three tips of the center fleur-de-lis represent the three points of the Scout Promise. In some countries, the two decorative five-pointed stars stand for truth and knowledge.

The crest is white on a royal purple background. These colors are symbolic as well. In heraldry, white represents purity and royal purple denotes leadership and help given to other people.

The World Crest is an emblem of the World Organization of the Scout Movement and is authorized for wear on the uniform of all member associations as a symbol of membership in a world brotherhood. It is authorized by the Boy Scouts of America to be worn by all adult and youth members as a permanent patch centered horizontally over the left pocket and vertically between the left shoulder seam and the top of the pocket.

The BSA donates a small portion of the proceeds from each patch sold to the World Scout Foundation to assist with the development of Scouting’s emerging nations.